“This blend of urban and cross-world fantasy combines the excitement of the Harry Potter series with the dark grittiness of the Dresden Files books and should appeal to mature young adults as well as to adult lovers of the genre.”--Library Journal (The Lost Prince) 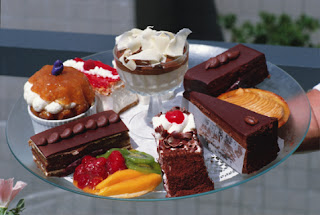 The Lost Prince (book 2 of the Guardians of Aandor series) made its debut on August 20th, and the reviews so far have been overwhelmingly positive. I want to point out one important change I've made regarding the ending of this book compared with its predecessor; although Awakenings also received much praise, many reviewers (and readers) were put out by the cliffhanger ending, and didn't realize they were starting a series. I'd actually read reviews where readers admitted I'd lost a star on their rating for this very reason. With book 2, I decided to go with a more definitive ending. What does this mean exactly? It's the difference between the ending of a Harry Potter book, where that book's story is relatively wrapped up, and that in A Game of Thrones book, when the story stops just as a protagonist dies, his family is scattered to the winds, and the bad guys are victorious. (Not that there's anything wrong with that.)

In truth, the ending I had always envisioned for The Lost Prince already lent itself to this more definitive conclusion. (Unlike the writers of the TV show, Lost, I actually do have an idea of where my story is going.) And boy, what an ending it is! The fact is, books one and two roll together like an epic self-contained 900-page story. If you didn't want to continue reading this universe, you could stop at the end of The Lost Prince, completely satisfied. If I had to create a metaphor for comparison I'd go with this: Awakenings was a delicious home-cooked three-course meal with a modest, though tasty dessert. (Think a scoop of gelato.) The Lost Prince is a scrumptious, seven-course gourmet dinner with a three-tiered dessert tray bearing tiramisu, Black Forest chocolate cake, flan, crème brûlée, pie, and of course, gelato. (For my non-culinary readers--think deep-fried Oreos, deep-fried Snickers, and deep-fried Twinkies.) Yes, folks, it's that good!

I'm really proud of this second novel. Some will live, some will die, and Daniel... (heh, heh).  The Lost Prince Hardcover from Tor Books is out in stores now. 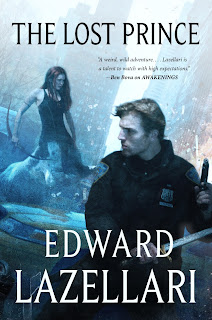 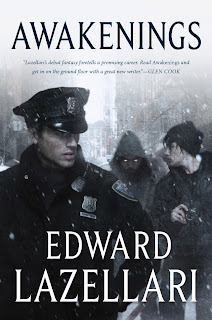