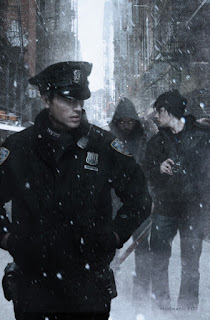 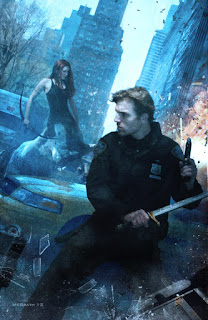 When it comes to Cat MacDonnell, strong and smart is key. She's of Dutch and Sioux decent with raven tresses and wise gray eyes. Despite her petite frame, she stands up to her giant knight of a husband on a regular basis. Cat's a feisty mamma living in the Bronx, the wife of a cop who patrols one of the most dangerous parts of the city. She has no patience for anything that disturbs the order of her home. The following actresses would do Cat justice:

Knight, defender of the realm; New York City Police officer. His family has defended the House of Aandor for seven generations, and no one could ask for a more loyal champion.

Lelani hails from a warrior race. She's as beautiful as she is fearless, and she's the Guardians' one magical edge as they try to catch up with their past lives and avoid assassination. The following actresses would serve her well:

Callum MacDonnell's betrothed in Aandor. Her beauty and intelligence is known throughout the kingdom. Unbeknownst to her, Cal married Catherine MacDonnell when he had amnesia and forgot about his former life in Aandor.

Worn out gumshoe detective. Morally gray. Joined the ranks of the undead thanks to Lord Dorn.

The Billionaire industrialist doesn't come into the story until book 2. Malcolm's only 5'2",  so special-FX are a must to make the actor look shorter...unless of course they tap Peter Dinklage for the role. Malcolm's stouter than Dinklage, though.

Human caretaker of the ancient sorcerer Rosencrantz. Ben fought in WWII as a teenager and is instrumental in helping Seth fight his personal demons as he relates his own life experience.

Despite this tree's wooden performances, it's ideal for the part. 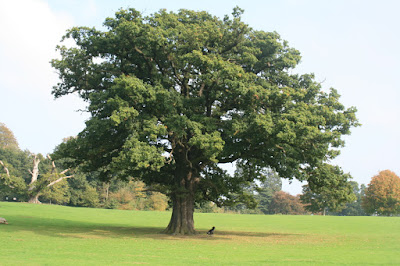